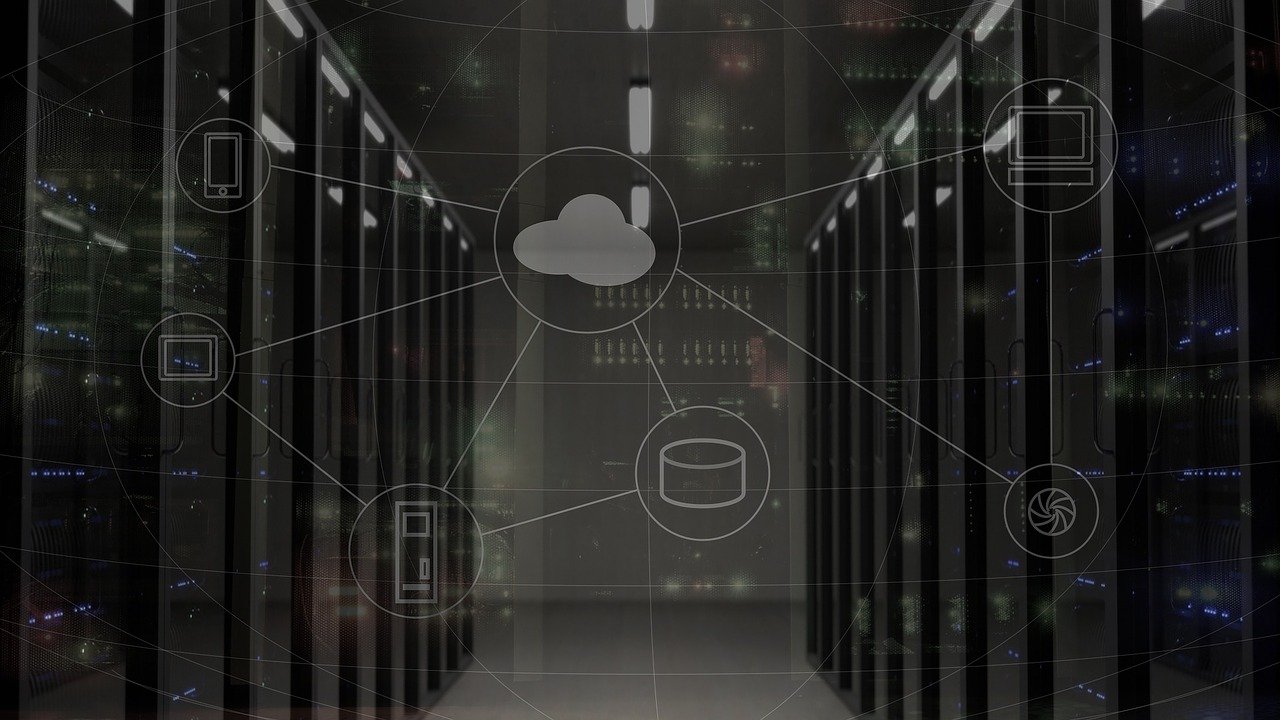 Masternode Hosting On A VPS?

Masternodes are an interesting way to earn money in the crypto and blockchain world. However, such a masternode is not only a source of income, but an integral part of some blockchain networks.

In this article, we want to show what is meant by a masternode in the first place. You will also learn why masternodes are a lucrative way to generate income on your own hosting.

Masternode definition – a short journey through the blockchain world

In order to clarify the principle of a masternode a bit better, let’s take a closer look at the origin of the term. The component that most investors can relate to is the node. Every blockchain network consists of different nodes, which take over the functions of the network, such as the validation of blocks.

However, classic nodes “only” perform simple tasks such as mining. A masternode, on the other hand, takes on more advanced tasks such as:

What tasks and voting rights a masternode has can vary greatly and depends on the platform.

Many are mistakenly convinced that masternodes are an exclusive proof-of-stake phenomenon. At first glance, this assumption may seem logical, as investors need to own a larger stake, i.e., a large share of the coins, in order to operate.

However, there are also proof-of-work ecosystems that have masternodes. Probably the best-known example of this is Dash.

Regardless of the consensus algorithm of the underlying blockchain, the function of a masternode is to create additional utility for the network. Often these are benefits such as increased security or better scalability on the network.

In addition, the high investment limit prevents monopolization and centralization, such as through pool mining. The operators of masternodes are regularly paid rewards in the form of coins for the additional tasks they perform for the network.

The amount and frequency vary greatly and depend on the chosen platform. The most famous and first blockchain platform to introduce masternodes was Dash. Many have tried to copy the success of Dash and its masternodes, so today there are numerous platforms that rely on these particular nodes.

In order to be allowed to operate a masternode, users often have to make a larger investment. Fraudsters are increasingly taking advantage of this fact. It regularly turns out that most projects with masternodes are scamcoins.

For this reason, interested parties should definitely read the project’s whitepaper before investing to minimize their personal risk. You should check the following points before setting up your own masternode:

If you pay attention to these points, you can easily expose the fraudulent masternode offers. Unfortunately, no one can give you an absolute guarantee of safe masternodes. As with any investment, there is a certain amount of risk that investors must factor in in the form of expected returns.

Projects that use Masternodes

There are a variety of projects that use masternodes in their networks. Many of these projects are unknown, and small.

What is necessary to run a masternode?

However, there is no fixed number for the amount of the required stake. Rather, each project autonomously decides the required number of tokens. This ensures that the Masternode operator will act in the interest of the platform. The high stake also prevents the network from being centralized.

If an investor has the necessary capital, virtually anyone can operate a masternode. In addition to this, the following points are also important:

If these points are fulfilled, then nothing stands in the way of the Masternode and a regularly paid passive income.

Are Masternode pools an alternative?

First and foremost, large cryptocurrencies like Dash, are not really an option for most investors. The primary reason for this is the investments required. Due to the high risk, a masternode should only be an admixture in the portfolio.

The alternative are so-called masternode pools. In such a pool, you as an investor do not invest in a selected masternode, but in a broad pool of different projects. You therefore benefit from the financial strength of the provider and its members. You receive a share of the commission on the capital you invest. A masternode pool is similar in principle to a mining pool.

Currently, the largest providers of masternode pools are NodePools, GetNode and StakeCube. Besides the fee model and the minimum holding period, the various masterpool providers mainly still differ in the staking coins offered.

However, the largest coins, such as DASH, PIVIX, ZCOIN and Blocknet are offered by almost all providers. If you are considering an investment in smaller coins, you are advised to take a close look at the fundamental development of the project.

While the high potential returns may seem attractive, staking gains can easily be wiped out by downward price swings.